On Thursday, 19th November 2020, at the Ule Egbe Bobagbimo in Ijebu Ode, the Yoruba Ko’ya Leadership and Training Foundation (YKLTF) issued certificates to its pioneer set of Farm Managers at a ceremony presided over by the Chairman YKLTF Board of Trustees, Otunba Deji Osibogun, and witnessed by chieftains of Agbekoya, the Yoruba Farmers Protection Association.

The three women and ten men, both young and of matured age, had spent six weeks receiving intensive theoretical and practical training in organic Vegetable Farming, modern Snail rearing, Beekeeping, Piggery, Poultry rearing and Fish farming from dedicated instructors at the Tokunbo Ogunbanjo Skills Acquisition Centre, Eruwon, LEKRIS farm and Ijebu Development Initiative on Poverty Reduction (IDIPR).
Head of YKLTF Green Team, Mr. Olalekan Ajia, explained that for the Yoruba Koya Foundation, true security begins with food security and that Yoruba Ko’ya aims to empower Yoruba youths, men and women in Agriculture, Agro-processing, Agro-marketing and Agrotechnology entrepreneurship.
Chairman Board  of YKLTF Trustees, Otunba Deji Osibogun, commended the Managers for their diligence and assured them of support in setting up their own farms. He also assured the Agbekoya chieftains assembled that Yoruba Ko’ya will continue to encourage unity and cohesion among the various branches of the association across Yorubaland for the protection of Yoruba farmlands, and that the donation of patrol motorcycles is just the beginning of support from Yoruba people at home and abroad.
Thereafter, certificates were issued out to the YKLTF Farm Managers and the motorcycles handed over to the Ayalu and Akekaaka Agbekoya groups, the Vigilante Group of Ijebu Ode, and the YKLTF Green Team.
The farmers and community security leaders present were full of praises and prayers for Yoruba Ko’ya members at home and abroad.
Those who spoke were Chief Olalere Ayalu; National Secretary, Chief Akinpelu Olaolu (on behalf of the Akekaaka Agbekoya Group);  Chief Osijo Olusegun Oshinaike, National Defence Minister and Alhaji Olalekan Gafar, Olori Ode, of Ijebuland and Ogun State.
They went to great lengths to insist that Agbekoya and community security groups were neither thugs nor hoodlums, that their Code of Conduct strictly forbids strife and chaos, and that they are eager to work with government to ensure peace and security in Yorubaland. 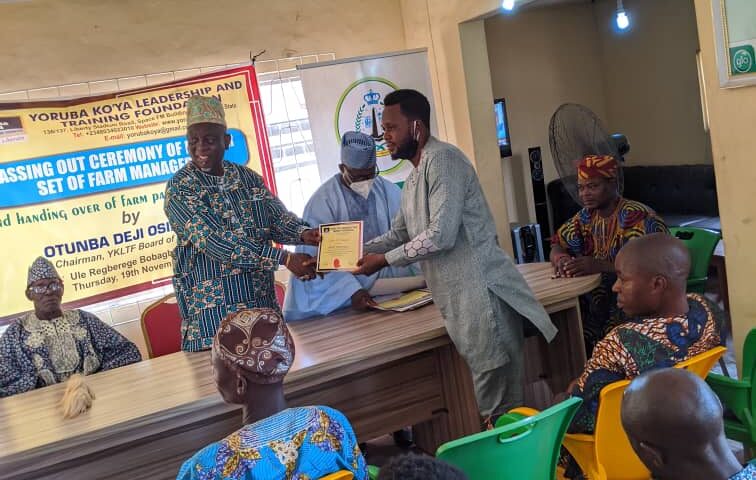 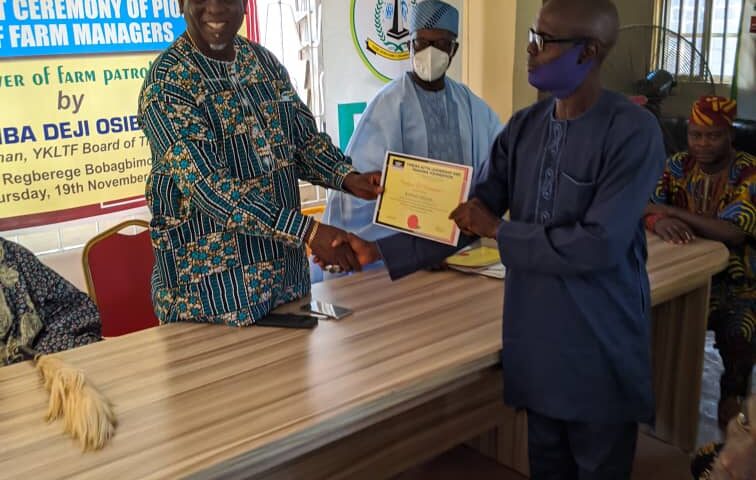 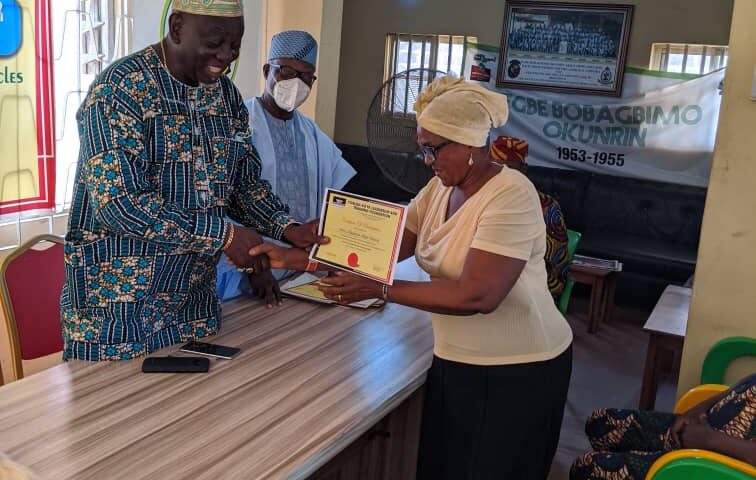 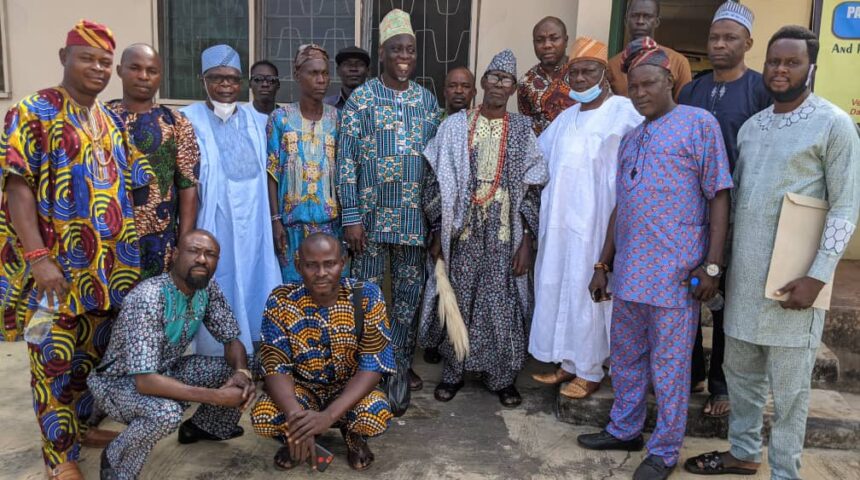 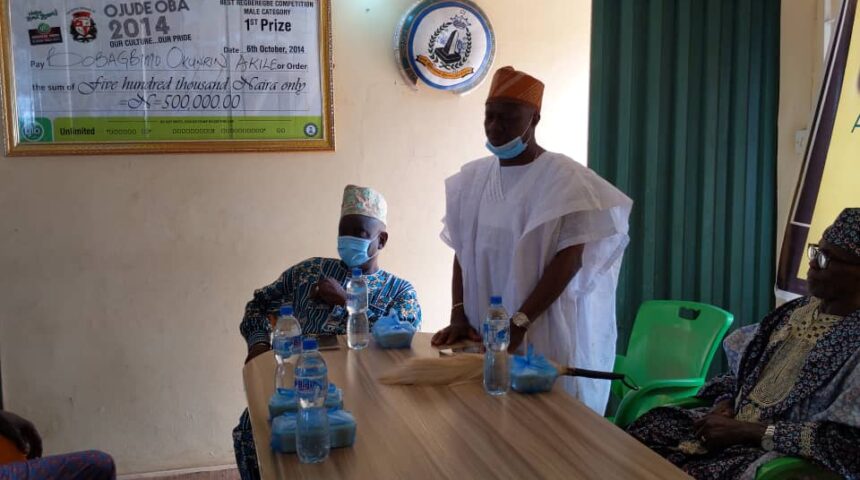 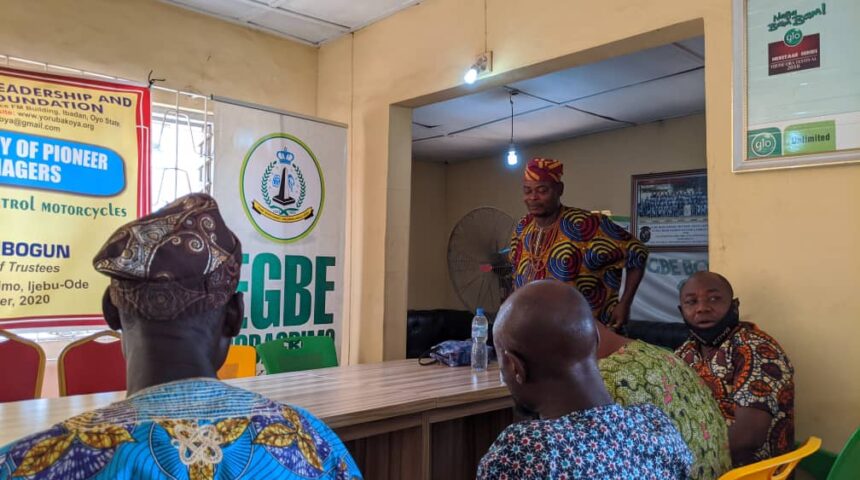 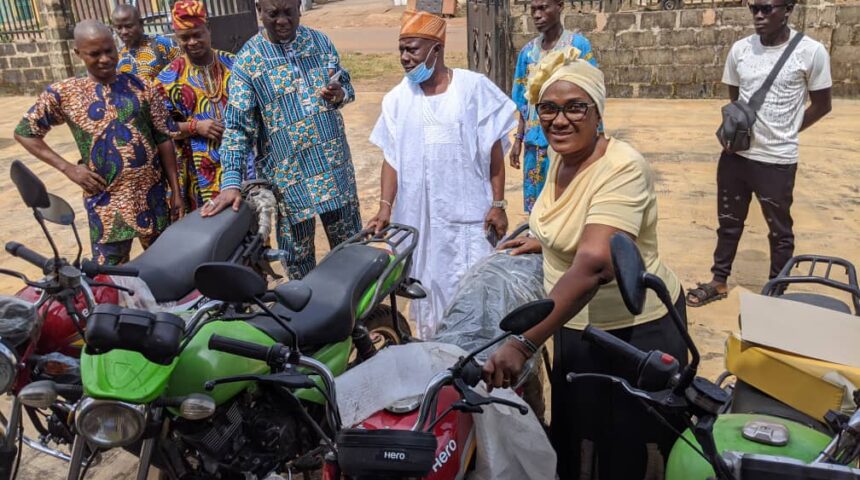 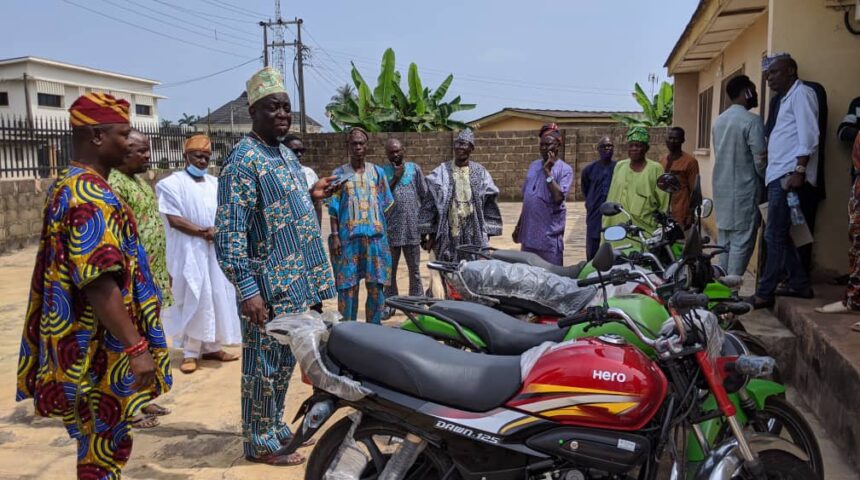