Yoruba Ko’ya came into fruition in April 2018 as amalgamation of thoughts and opinions developed as a wake-up call against the oppressive activities of herdsmen ravaging the nooks and crannies of Yoruba Land thereby eroding the right to security of lives and properties and peaceful co-existence of her residents. Yoruba Ko’Ya has undergone the following advocacies in defense of Yoruba people: 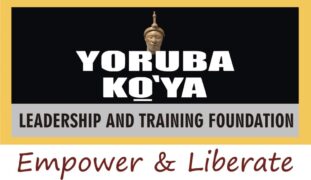