The pan Yoruba sociocultural NGO, Yoruba KoYa Leadership and Training Foundation, YKLTF, has demystified the agricultural jinx in southwest Nigeria with a bountiful harvest from its farms across the southwest region of the country. 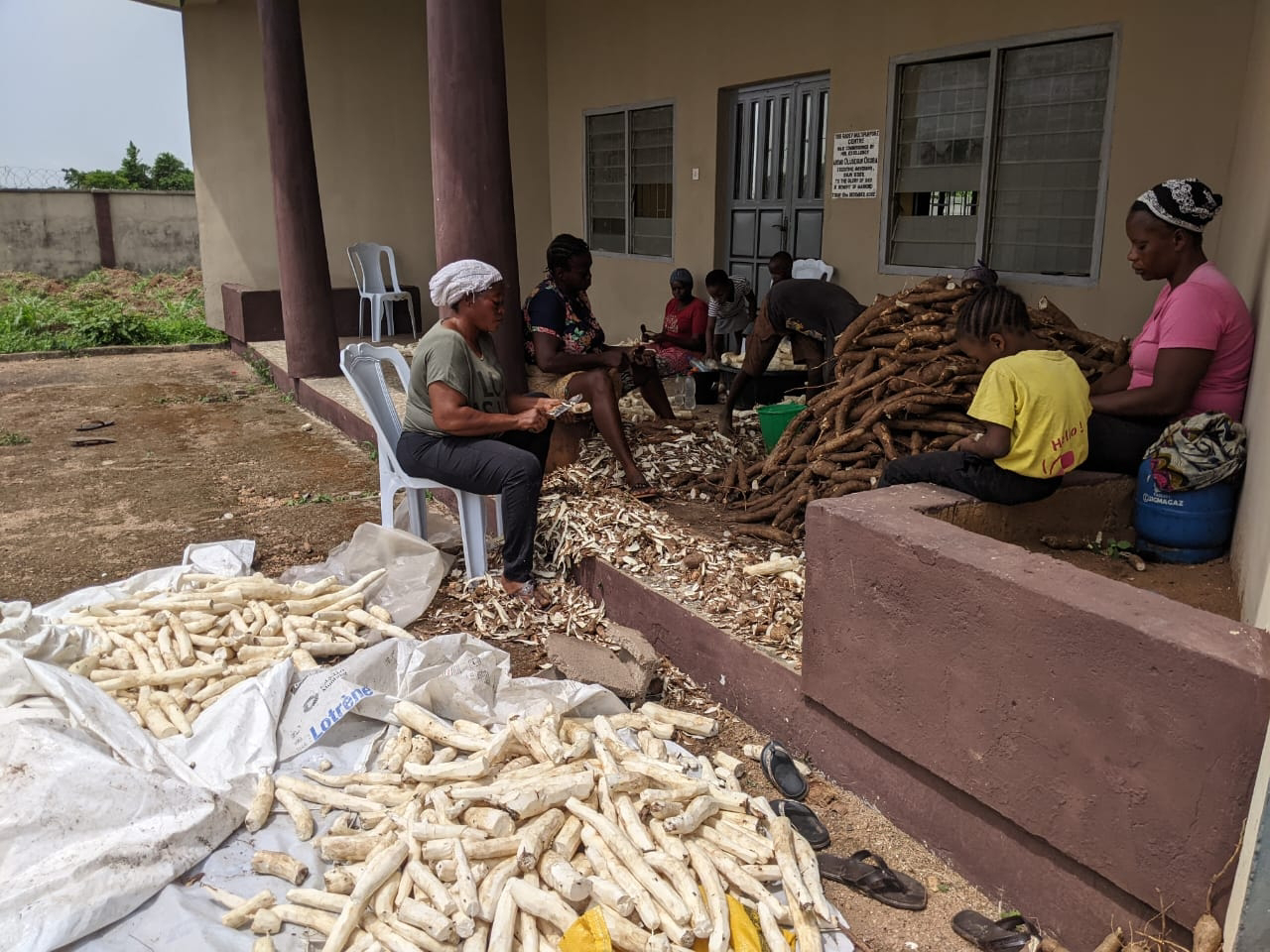 “How did Yoruba KoYa achieve this feat?” Will be the question on several lips.  The NGO is subdivided into several teams: Green team caters to agriculture and farming.  The sole purpose of the green team is ensuring that food independence is achieved to ward off hunger in the southwest region. 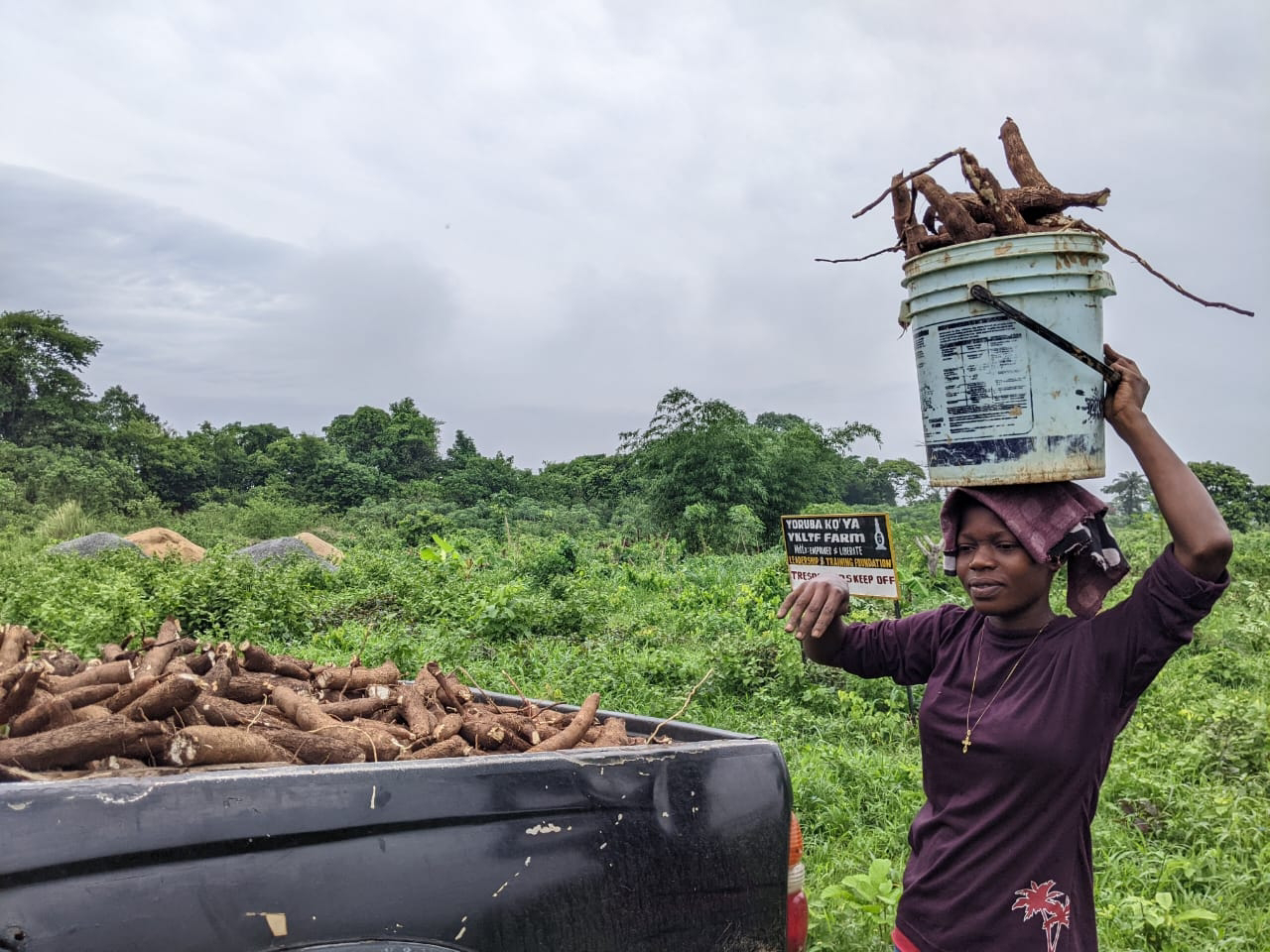 According to the President of the foundation, Otunba Giwa Deji Osibogun, “Our little Experiment is working . Let the people provide food for the future so they can be independent”.

Yoruba koya Green Team harvests Acres of Cassava to be processed into Gaari .
With support from its USA branch of  Yoruba koya leadership and Training foundation set up an experimental farm in Odopotu in Ijebu North local government of Ogun state.

Yoruba koya is now expanding into 136 local government areas with this food production Template in pursuit of its Empowerment and liberation Agenda. 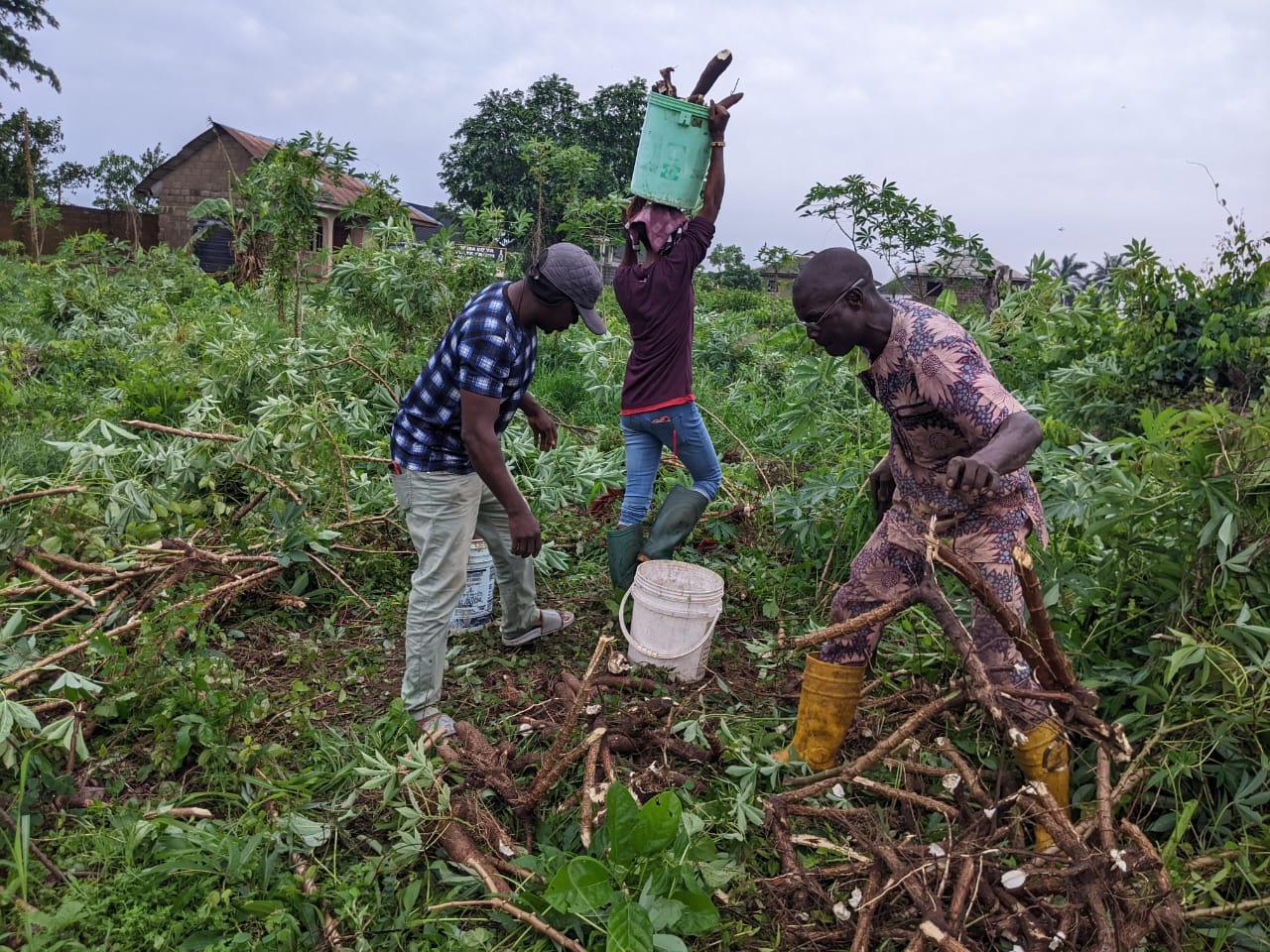 Without mincing words and with so much confidence, the NGO is walking and working its talk of liberating the Yoruba people from the pangs of hunger.  Though with little impactful strides, YKLTF enjoins all Yoruba sons and daughters globally to join hands with the NGO for progress sake.